Caffeine is a central nervous system (CNS) stimulant of the methylxanthine class. It is the world's most widely consumed psychoactive drug. Unlike many other psychoactive substances, it is legal and unregulated in nearly all parts of the world. There are several known mechanisms of action to explain the effects of caffeine. The most prominent is that it reversibly blocks the action of adenosine on its receptor and consequently prevents the onset of drowsiness induced by adenosine. Caffeine also stimulates certain portions of the autonomic nervous system.

Caffeine is a bitter, white crystalline purine, a methylxanthine alkaloid, and is chemically related to the adenine and guanine bases of deoxyribonucleic acid (DNA) and ribonucleic acid (RNA). It is found in the seeds, nuts, or leaves of a number of plants native to South America and East Asia and helps to protect them against predator insects and to prevent germination of nearby seeds. The most well known source of caffeine is the coffee bean, a misnomer for the seed of Coffea plants. Beverages containing caffeine are ingested to relieve or prevent drowsiness and to improve performance. To make these drinks, caffeine is extracted by steeping the plant product in water, a process called infusion. Caffeine-containing drinks, such as coffee, tea, and cola, are very popular; as of 2014, 85% of American adults consumed some form of caffeine daily, consuming 164 mg on average. 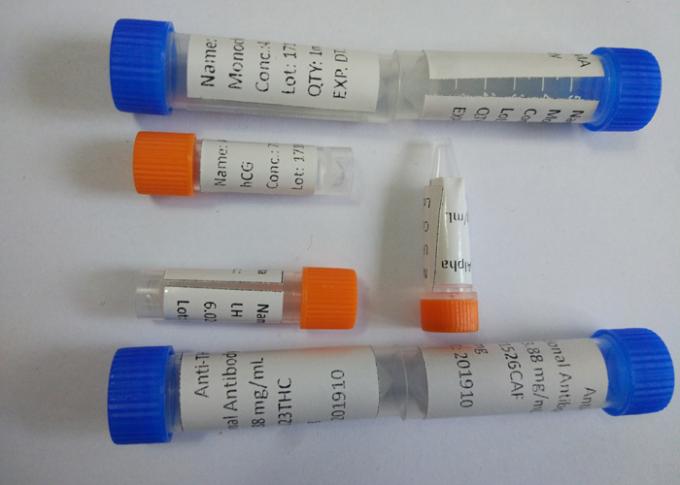